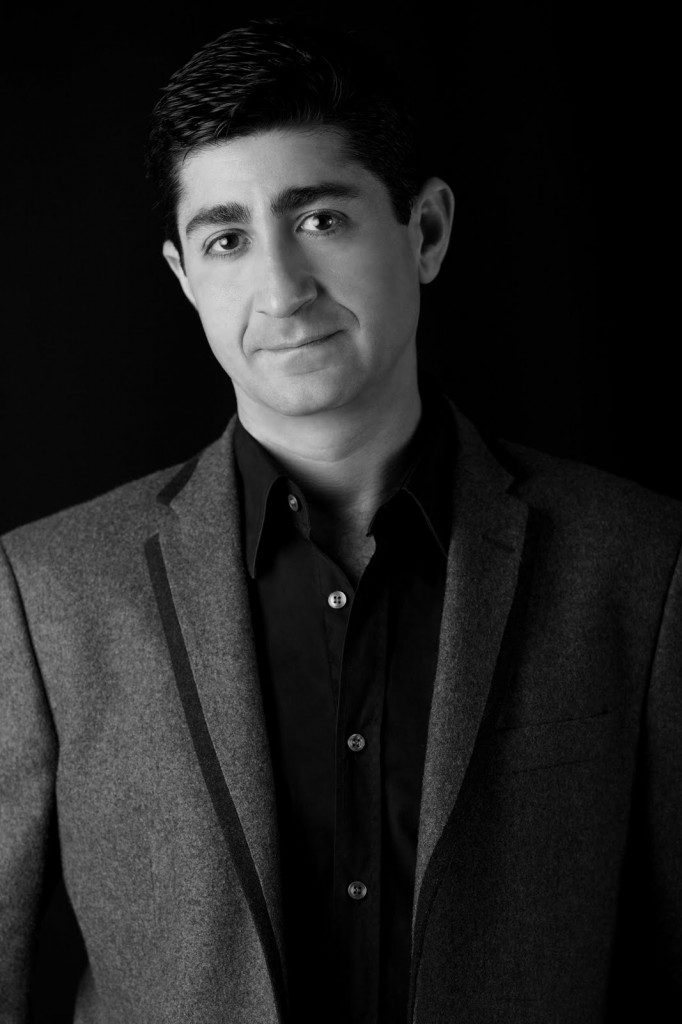 Eddie Zaratsian, a man of flawless taste and intrinsic imagination, exudes a cultivated style and keen eye for floral design that is unmatched. Passion is his drive, creativity is his inspiration, style is his statement and devotion has created his success. These keys to success have opened the door to a well-earned reputation as an industry forerunner and expert. He is known for charismatically honoring specific client wishes while infusing his experience and style to create the best in floral design. As an intriguing bouquet does not solely consist of one type of flower, Eddie stretches the boundaries of the usual to create arrangements that are complex, fresh and perfectly edited. Succulents represent his unique character, roses symbolize his classic sophistication and intertwined grass leaves cross over an arrangement just as new ideas continually cross Eddie’s path of floral creativity.

Representing sophisticated art and expanding the definition of floral design, Eddie Zaratsian’s cosmopolitan style has become influential in the field of floral aesthetics. Eddie’s floral interest casually began with the desire to contribute working for his parents in Hollywood, California, a beginning step towards his true passion. This quickly ignited Zaratsian’s creative mind, innate good taste and passion for floral artistry, which led him to extend his talent within the opening of the Los Angeles Convention Center in 1991. Quickly after, he was asked to help a friend with arrangements for a particular event, one which would expose not only the breathtaking skill Eddie held, but also confirm his devotion to flowers. Acknowledging his infatuation and discovering his true path, he enrolled at Phil Rulloda School, an important landmark in Zaratsian’s journey, one which set the basis of his unique and impeccable style. The instant, positive recognition by Mr. Rulloda sent Eddie soaring to the American Institute of Floral Designers, where he became one of the youngest ever inductees. Soon after, he found it necessary to expand his curiosity for floral history and awareness by exploring Europe, a new set of boundaries for Eddie’s realm of curiosity. By creating his own original style, the ability to connect personal experiences and synthesize a new vision, Eddie was on his way to becoming an influencer in the world of floral design. 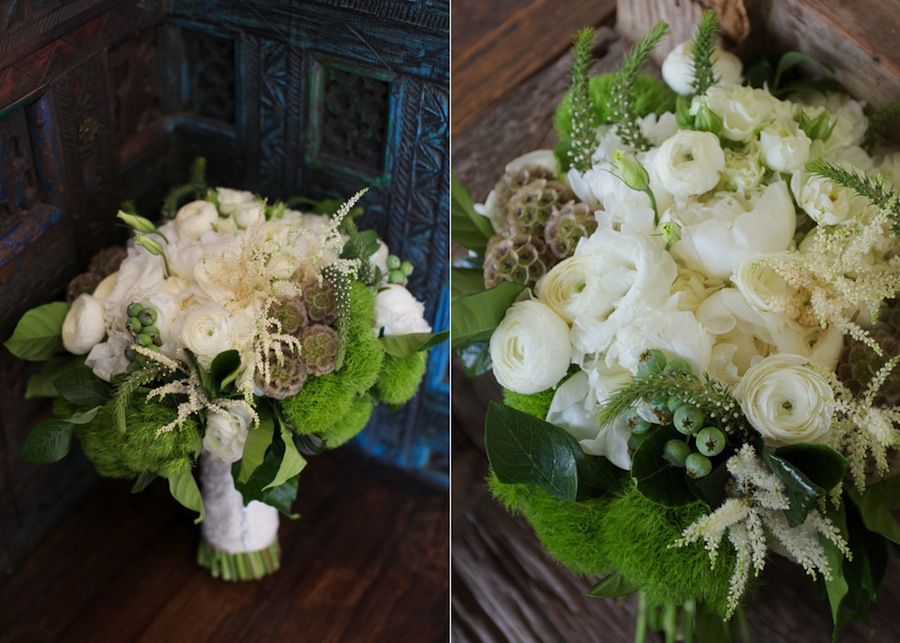 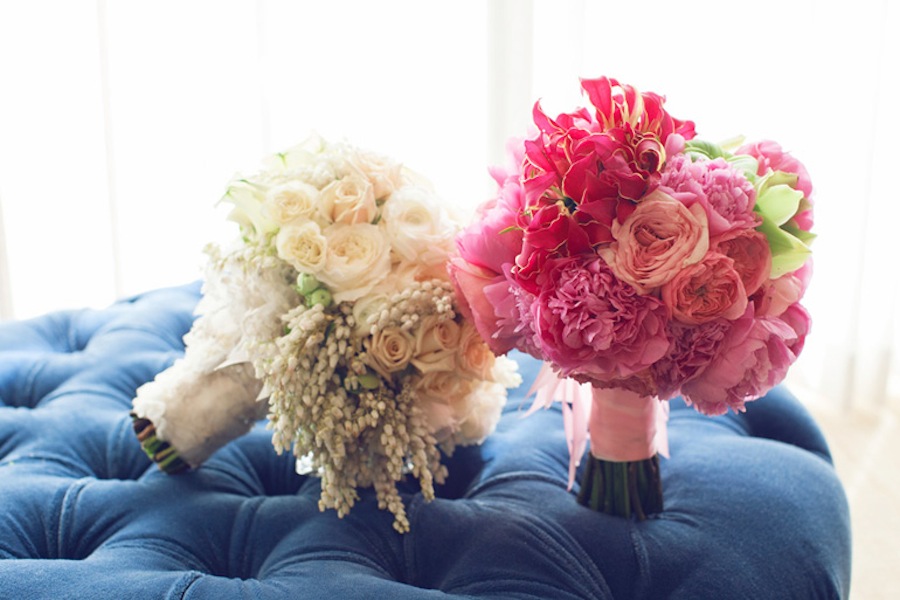 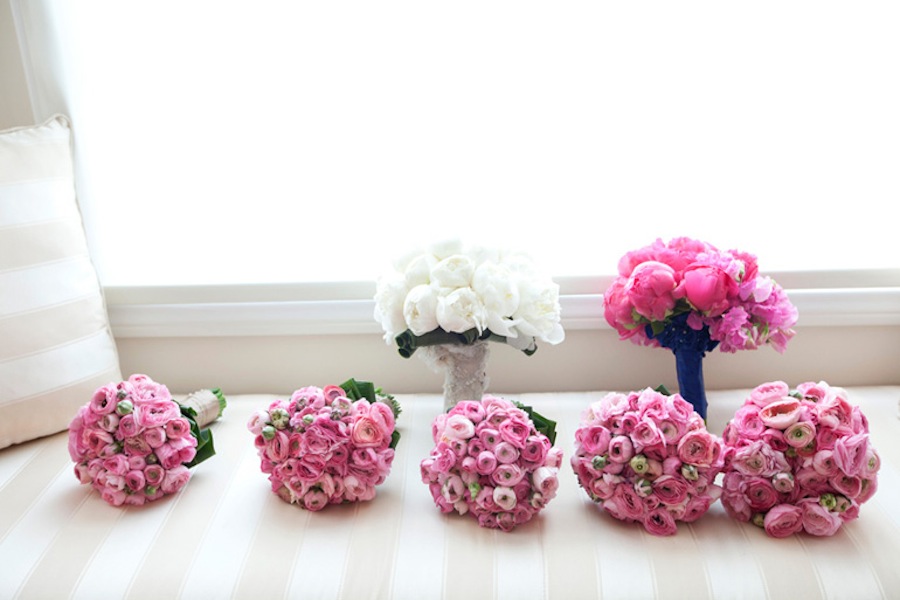 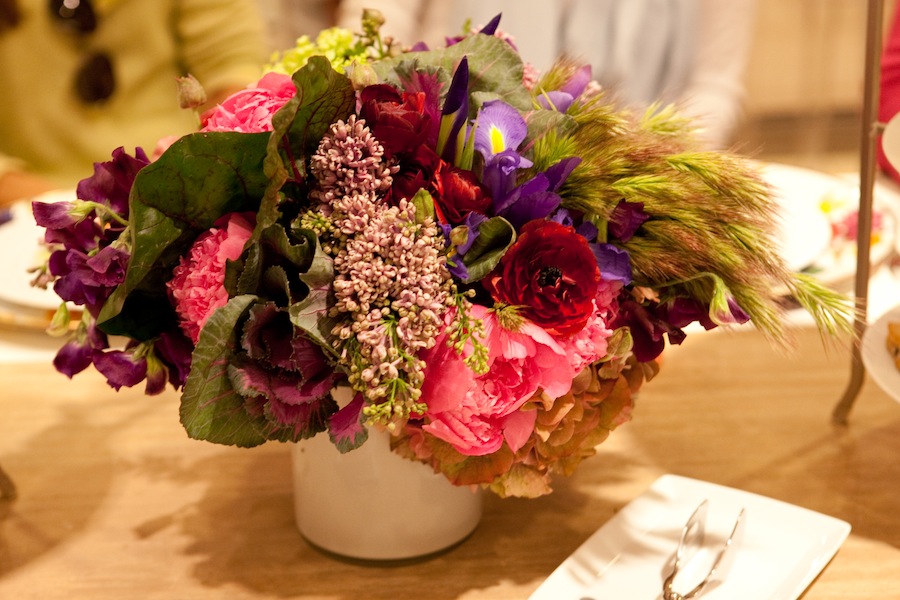 The birth of the wildly successful tic-tock Couture Florals in Los Angeles launched Eddie’s career and provided the experience needed to later expand to his own brand: Eddie Zaratsian Custom Florals and Lifestyle, a partnership with Restoration Hardware, one of the fastest growing luxury brands in the home furnishing marketplace. Eddie’s years of experience and talent has earned him the trust to produce florals for large-scale events like the Emmys Governor’s Ball, the Guess 30th Anniversary events, private events for Chanel, Christian Dior and Gucci, as well as Oprah Winfrey, at the launch of the Oprah Winfrey Network in 2011. Named Creative Director of the Year in 2011 by Event Solutions, Eddie Zaratsian’s couture style has also appeared in films such as The Wedding Planner, Killers and Vanilla Sky as well as television hits Weeds, Prison Break, Arrested Development and Will and Grace. Media positively responded to the Zaratsian style and his career blossomed in local, national and international publications including the London Financial Times, where he was named one of the top five florists in the world. An accomplished speaker and educator, Eddie travels internationally for speaking engagements and industry conferences. 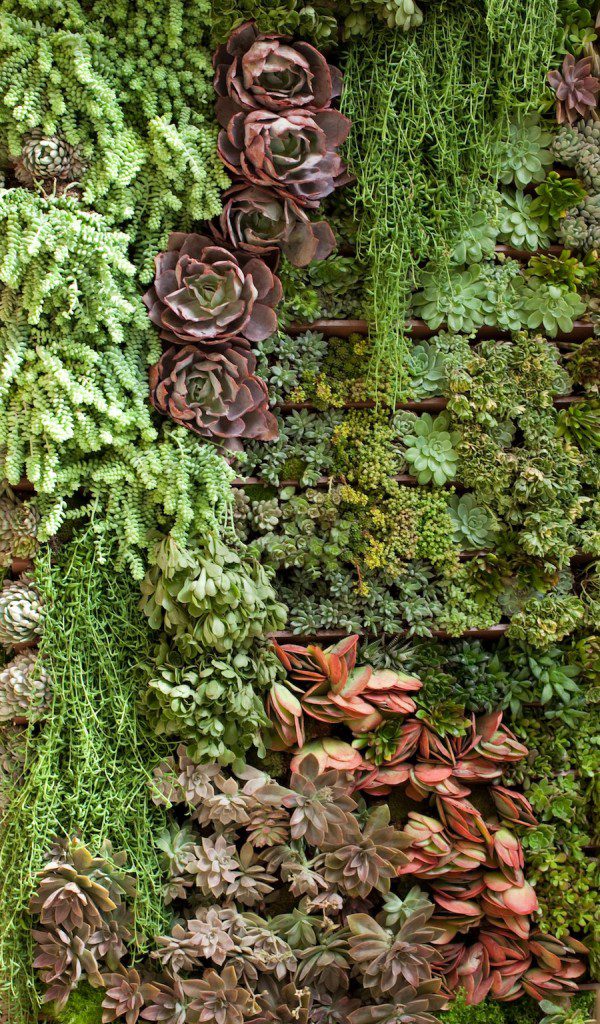 He titles his work Custom Florals and Lifestyle simply because each arrangement is constructed with a specific personalization and customized for each individual lifestyle and circumstance. Eddie’s European philosophy is rooted in the belief that inspiration is everywhere; therefore his vision is constantly inspired and evolving, though grounded with satisfying consistency. Customer service is key within his work and Eddie has a strong team to help bring his captivating art to life. Flowers are a feast for the soul and Eddie believes everyone deserves a seat at the table.