Here are the last of our top 12 entries! Make sure you vote (aka re-pin/comment/follow/like) the boards that you like best! This helps determine who will go on to becoming our top 3! 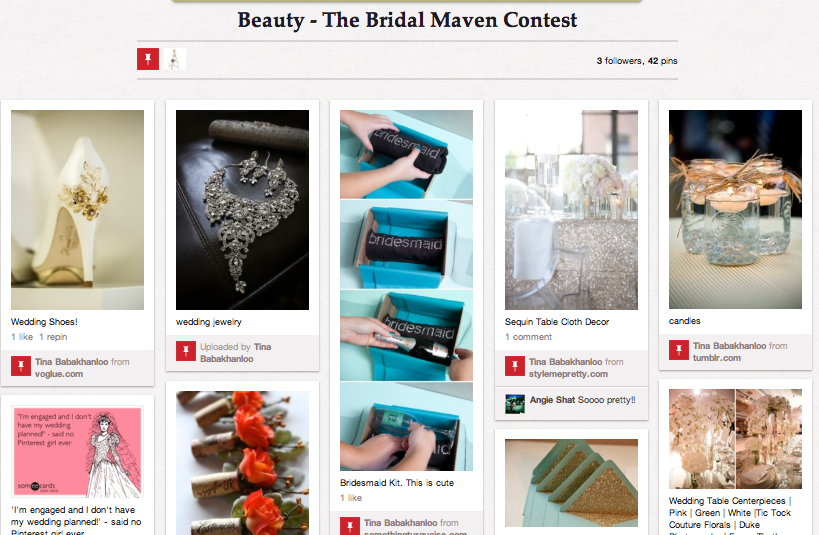 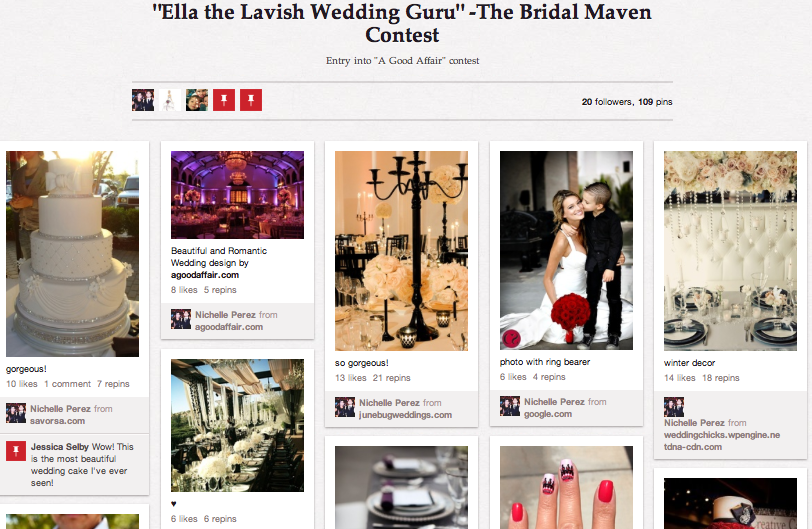 {The pinner’s love story}: Well I guess you can say it started back in 2001, our Junior year of high school. David was the all star Basketball player and I was, well not as popular. We became friends that year and by Senior year best friends, yet we both had huge crushes on each other but due to our current relationships we never acted on our feelings. Instead we would write each other letters (that we have still kept) and flirt and talk about how things would be if we were together. My boyfriend at the time found some of these letters which ultimately caused for David and I to have a falling out and by the time graduation came, we were no longer talking. About a year after high school I broke up with my boyfriend and the first person I thought of was David. I called him and asked if I could see him and even though he was at college in LA, he drove home to come see me. He was no longer in a relationship and neither was I, and we started hanging out and talking like best friends again. One night he won his first kiss from me by beating me at a game of darts and after that he asked me out on our first official date. Only a few days after that, we made our relationship official and just a few weeks ago we celebrated being together for 10 years. It has been a long road for David and I, starting a relationship at 18 and growing up together hasn’t been easy. But no matter what obstacles we faced, we knew our love was worth fighting for. Once we hit our 5 year mark, we started getting that pressure from family and friends asking us when we are going to get married. We never wanted to rush and we were young, and we knew that when times were rough, we were fighting to stay together because we truly wanted to be together, not because we rushed into a marriage and didn’t want to get divorced. Over 10 years later we are still crazy about each other, laugh together and are best friends. People will look at us and think we are a couple who just started dating since we are so affectionate and have so much fun together, yet we’ve been together for over a decade and still haven’t gotten enough of each other and never will! About a month ago we finally decided to do something we’ve always wanted to do, we went sky diving. Little did I know that it was actually going to be the most memorable day of my life. As I was about to land I looked down to see a large banner with the words “Nichelle will you marry me” written on it and David (who jumped before me and had already landed) standing next to it. Once I landed he walked over to me (who was already crying like a baby) and got down on one knee and proposed. After such a long journey I still cannot believe I get to spend the rest of my life with my best friend. Now we are at the point of realizing we cannot afford a wedding since we spent our savings on buying a house together a year ago. Unfortunately my mom cannot afford to pay for our wedding as she has been battling stage 4 breast cancer for the past two years and the medical bills have tied up her finances. We want to have the wedding of our dreams and have all our family and friends who have been there for us since day one there with us to celebrate. I have the man of my dreams, a memorable proposal, the house of my dreams which we hope to fill with an amazing family one day, now all we need is the wedding of our dreams. 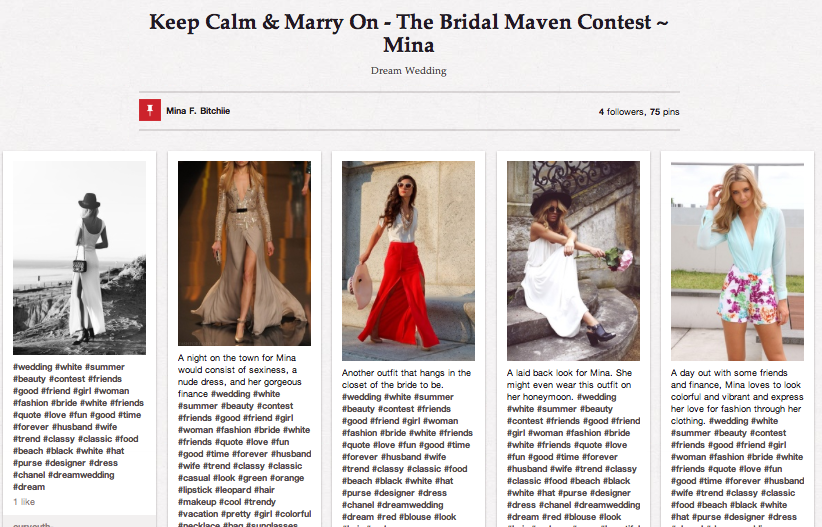